Keith Taft had an aptitude for solving complicated problems, he had a degree in both physics and music, he had a passion for technology and one day he discovered card counting. Taft read Edward Thorp’s book Beat the Dealer and he was intrigued by the counting system and so he set about designing computer software that would help him to beat the gamblingmentor. In the 1970s he built a personal computer which he nicknamed George. It weighed 15 pounds, was strapped to the waist and was controlled by switches that were operated inside specially designed shoes. He and his son continued to build smaller and more efficient machines, although he wasn’t incredibly successful until he teamed up with Keith Uston. 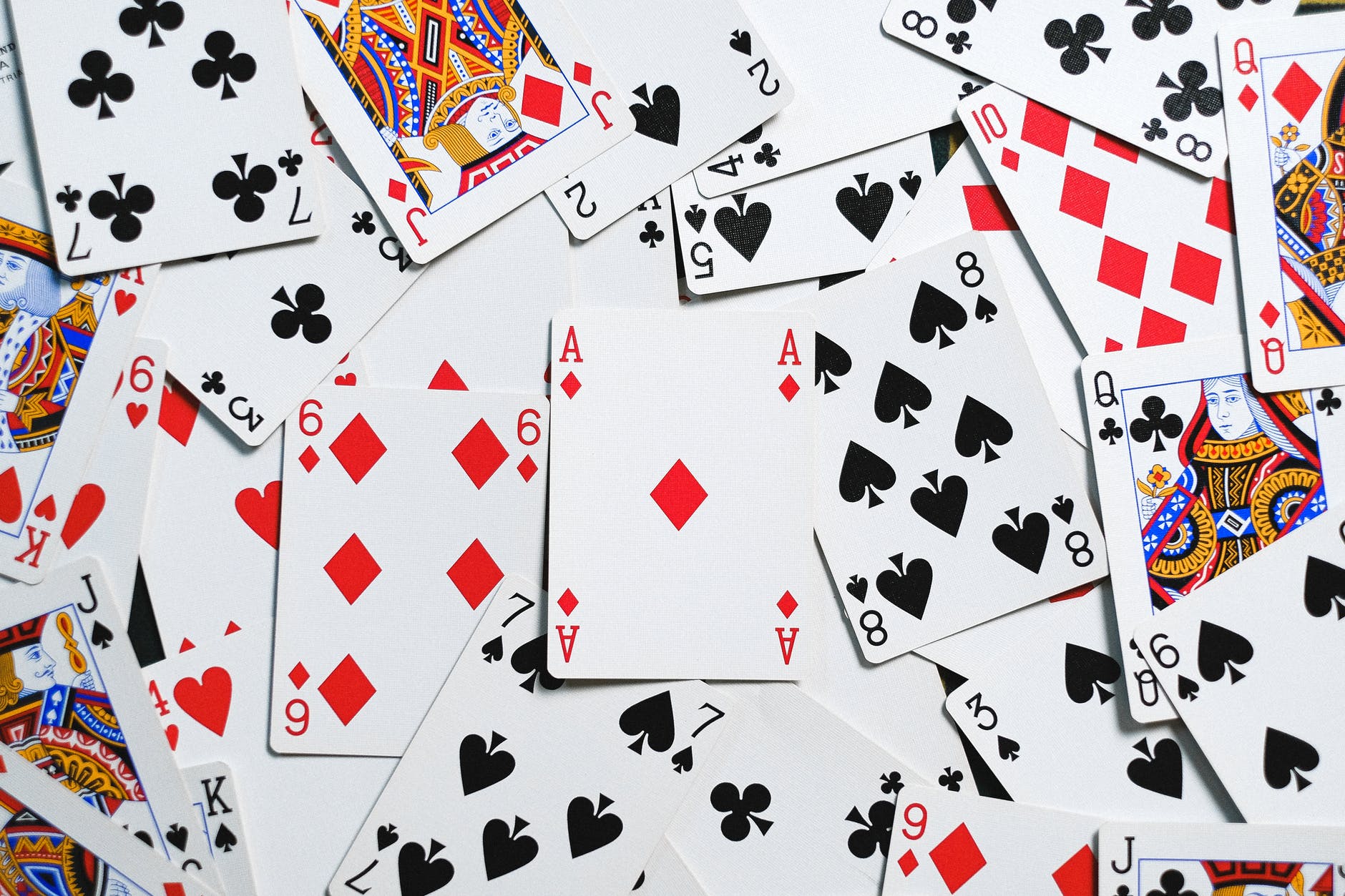 Uston is regarded as one of the world’s greatest blackjack players of all time. He’s famous for his book The Big Player, which had a significant impact on how blackjack was played at casinos, and for winning a court case against casinos who were attempting to have him barred. These two members of the Blackjack Hall of Fame combined their talents to form a successful blackjack team that would use a computer, camera and card counting software to help them beat the house advantage. Although not as successful as the MIT Blackjack Team, they won more than $100 000 in a five week gambling spree which would cause casinos to become suspicious. When they were eventually caught, the FBI examined their equipment and concluded that they weren’t cheating. Irrespective of this decision, casinos banned both the hidden computer devices and Ken Uston.Uston, however, was undeterred by their ruling as he was a firm believer that it took genuine talent to count cards. He then resorted to wearing various disguises that allowed him to sneak into casinos and gamble.