There are many ambitious players and teams who travel to casinos around the world with dreams of beating the system and walking away wealthy. Some have tried and succeeded, many have tried and failed, but there is one tale of an infamous team that was so effective that they have gone down in the annals of gambling history. The most successful group of gamblers to ever take on the casino industry and win, were known as the MIT Blackjack Team. 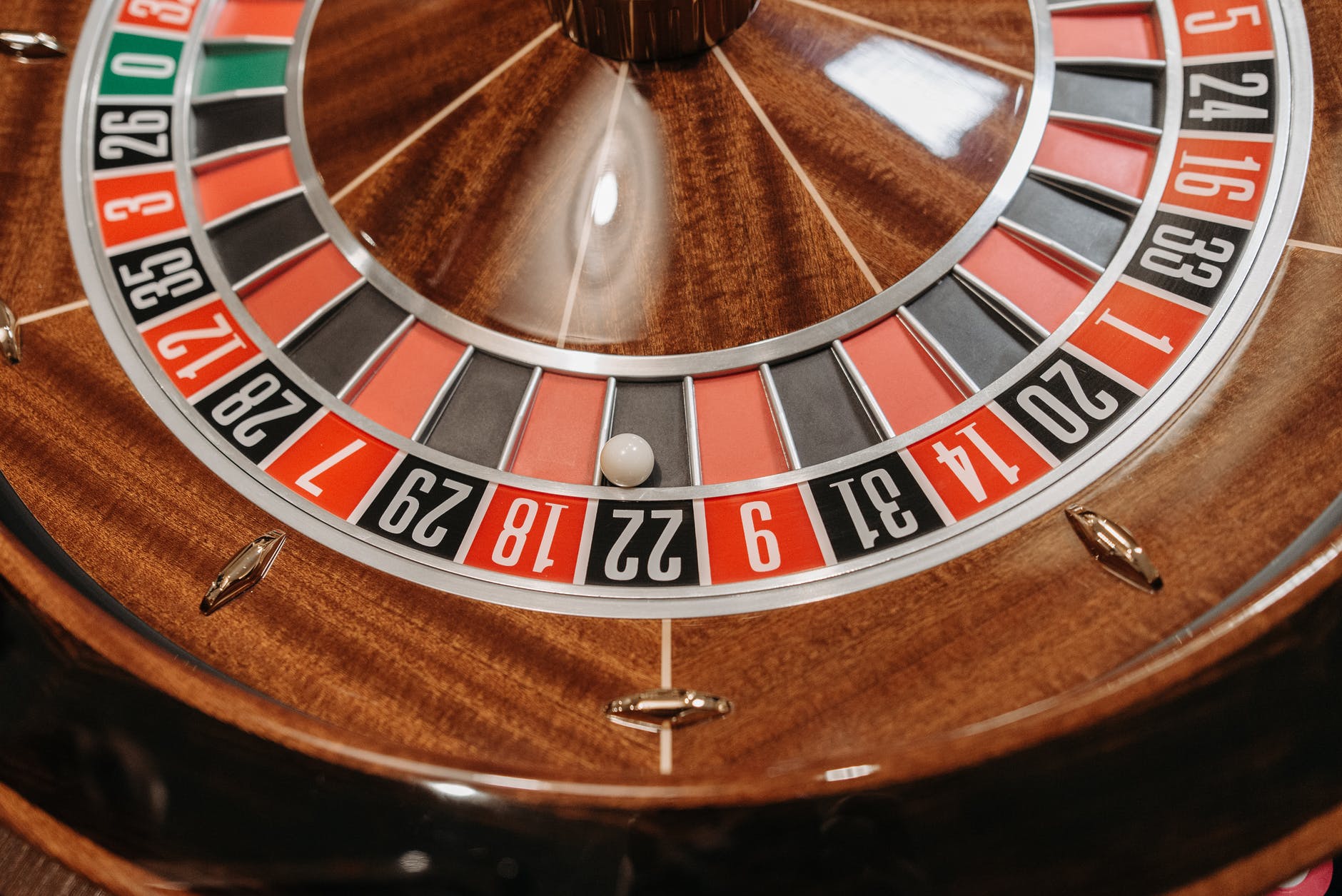 The story begins in the late 1960s at the famous Massachusetts Institute of Technology, where a professor and a number of students applied their knowledge of maths to the game of blackjack. They realised this was the only casino game that could be beaten and they created computer software to replicate hundreds of hands to test different card counting systems. They also began recruiting members who were only accepted after rigorous testing. Every member had a role to play and they would practise for months before heading to a real casino, often with false identities. They had to know how to count cards but also how to handle suspicious casino staff. It’s alleged that they won $400 000 in their first weekend and millions of dollars from various casinos during the 90s. Their membership would rotate over the years but their long-running success is due to their dedication, discipline, skill and strategy. But all good things must come to an end and the demise of the MIT Blackjack Team was imminent. In a moment of carelessness, with perhaps a touch of arrogance, members of the team were seen socialising together at a Las Vegas pool and this chance encounter swiftly brought their house of cards tumbling down. The reign of one of the most successful blackjack card counting teams was over.