Australian professional poker player Scott Davis won his first international championship title at the main event of Poker Asia Pacific. With this achievement, Scott Davies has fulfilled his long-cherished dream of winning a World Series poker match and earning the legendry WSOP gold band. At this 2014 WSOP Asia Pacific event held in Australia, there were 329 participants who battled for supremacy for six days before Scott Davis was declared the champion with total winnings of $850,136 AUD. 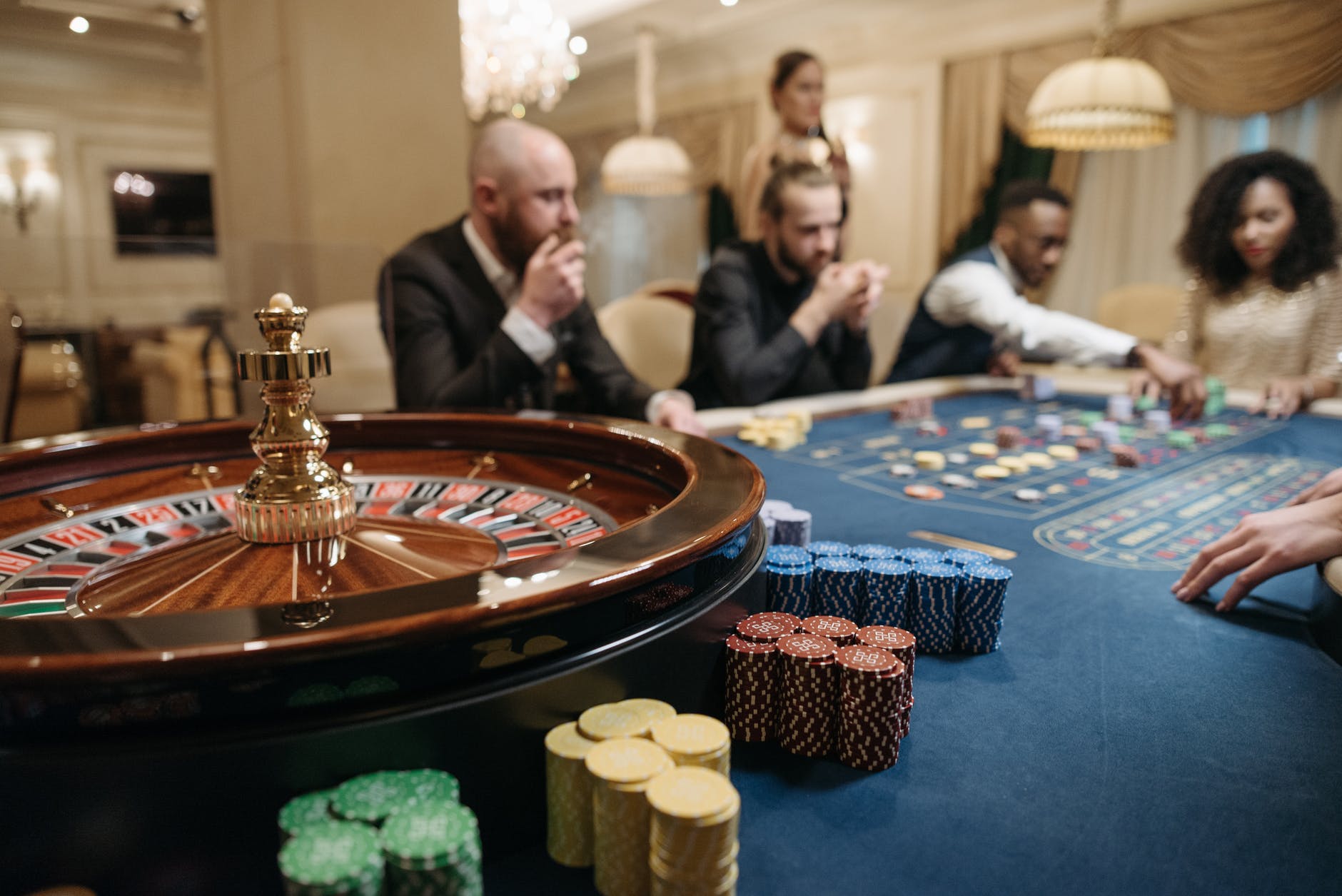 At the final event Scott Davis had to struggle hard against British champion Jack Salter to win leaving him as a runner up with $ 516,960 AUD while he was crowned the WSOP champ. Scott became a professional poker player almost a decade ago and regards this championship as a Super Bowl win. A surprising elimination of the event was 13 time WSOP winner Phil Hellmuth who was eliminated on the second day of the event.

At this five day event there were several top level players from around the world like Frank Kassela, Ang Italiano, Kyle Montgomery and Henry Wang. When the tournament started there were nine hands at each table but when the final stakes were played only six hands remained at the main table. On the final day Scott was at second position behind Jack Salter who was European Poker Tour Grand Final event runner up this year.

The events at the final table between Davis and Salter were quite grim as both are skilled players and stakes were up. It was the cooler which arrived at Hand #85 which decided the course of the game as Salter opened the stakes with 105,000 and Davis bet at 300,000. When Salter announced that he was all in, Davies made a snap-call and showed his six full cards for a full house.

He has decided to change the name of his personal blog titled “My Quest for a WSOP bracelet” to “My Quest for two WSOP bracelets”. This year has been fairly lucky for Scott as he managed to win big amounts at six World Series Poker championships and his last win was at “Heads-Up No-Limit Hold’em” event where he won $ 111,942. This encouraged him to try his luck at Australia where his luck lasted and he won the WSOP championship.