Al Francesco started gambling when he was just a teenager and today he’s regarded as one of the most influential forces in the history of poker. Just like many aspiring players he read Edward Thorp’s book Beat the Dealer and he started winning using this card counting technique until he was banned from casinos. Undefeated, he came up with a system to beat the house edge by using a team; it was called The Big Player. A team consisted of a number of card counters and one player who would be the high roller. The counters were seated at different tables and they would place small bets until the odds favoured them. At this point they would secretly gesture to the high roller who would join the table and bet big and move away when the odds no longer suited them. 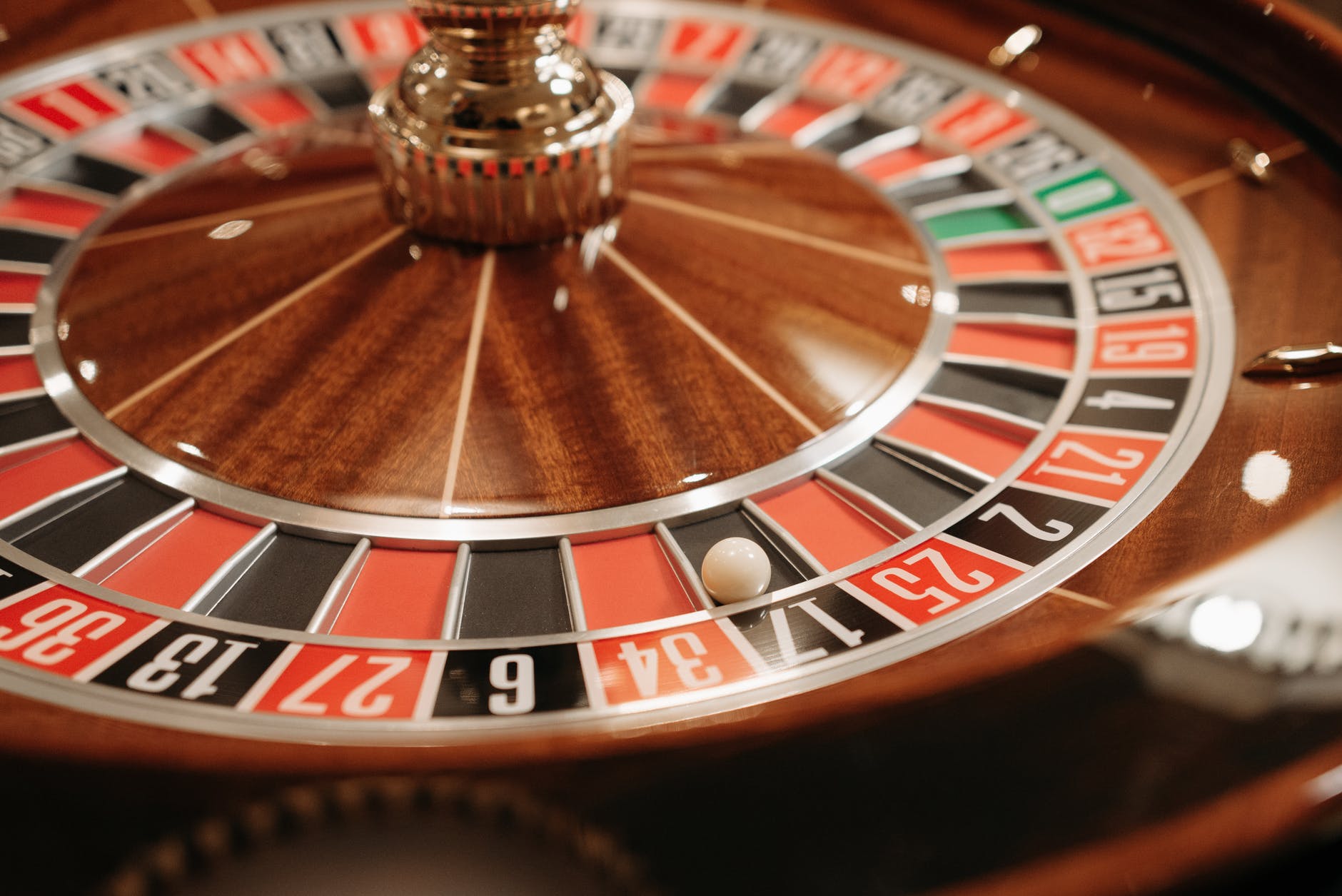 His system was effective because the biggest bets were made when the odds were favourable and this drastically improved the win rate. To increase his edge even more he would have several teams that each consisted of card counters and one high roller. Francesco’s Big Player system was so successful that they won millions of dollars during the 70s.

Francesco is admired by gamblers for being the first person to use a team of players to get the better of the casinos. He would find gamblers, teach them his techniques and then form teams. He’s credited with recruiting and teaching the team system to Ken Uston, who is regarded as one of the world’s best ever poker players. Uston eventually moved on to form his own teams and he also infamously wrote a book called The Big Player which spilled all of their casino secrets and ultimately led to a disbanding of Francesco’s teams.